Now in the Collection of the Carl Bechstein Foundation

Serial no. 3261. The keyboard compass is 6 1/2 octaves: CC – g4. The case is in mahogany. Two pedals : una corda and damping.
fortepiano
restoration

Now in the Collection of the Carl Bechstein Foundation

The portrait is of Fanny Hensel-Mendelssohn of 1841. 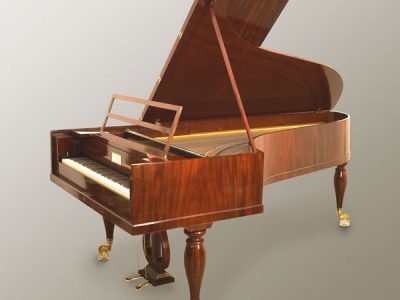 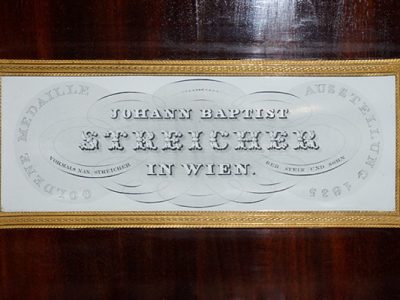 The case of the Streicher was quite warped and had serious soundboard cracks. 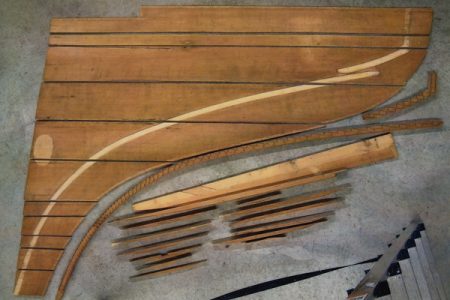 The soundboard in all its parts 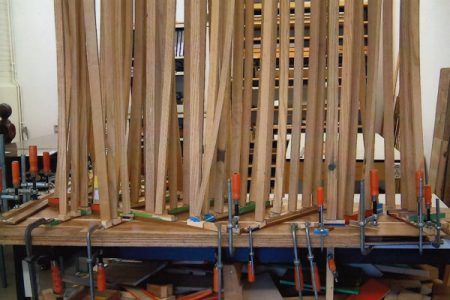 Re-glueing ribs on the soundboard 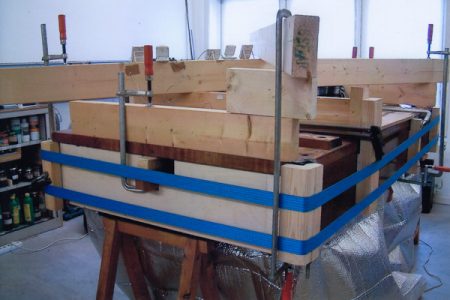 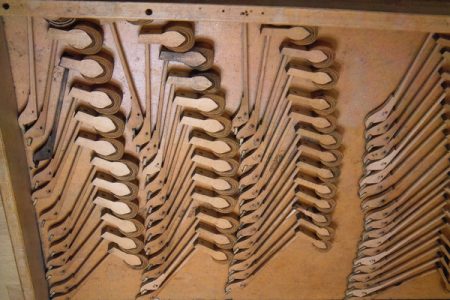