The instrument: Made for Lady Stavordale, delivered at Redlynch House August 10th 1775.
The harpsichord has all the modern features of its time, Venetian Swell and a machinestop, operated by pedals, 2 8’ and 1 4’ registers plus nasal and a buff stop.
In the 20th century the instrument belonged to George Malcolm, and in 1958 it was subsequently bought by Mrs. Leni van Maanen-van der Lee. After having owned it for 60 years she recently sold it to the Edwin Beunk Collection.

Shudi instruments like this were owned by Joseph Haydn (no. 762), by Frederick the Great in Potsdam (who owned 3 of these) where C.P.E. Bach played them, and by the painter Gainsborough and Maria Theresia of Austria.
The picture is an etching after the portrait of Lady Stavordale and her two daughters by Joshua Reynolds 1777. 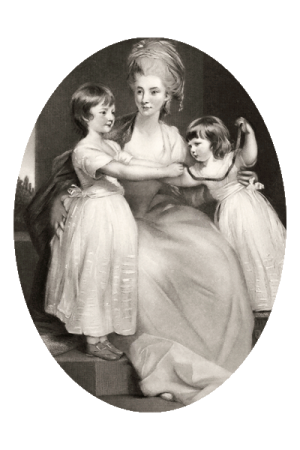 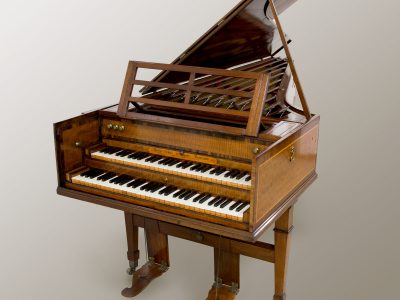 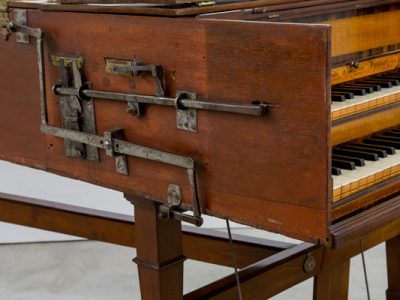 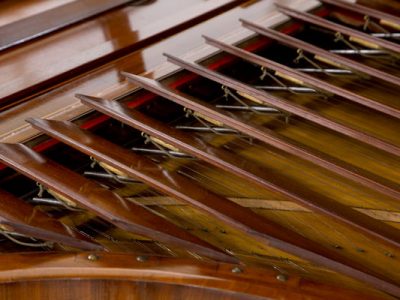 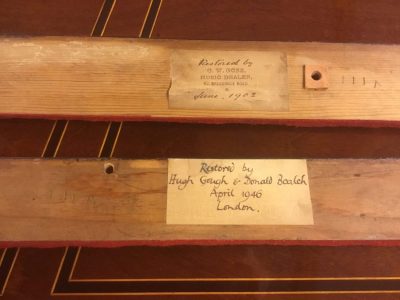 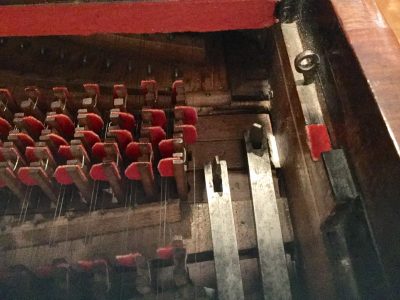 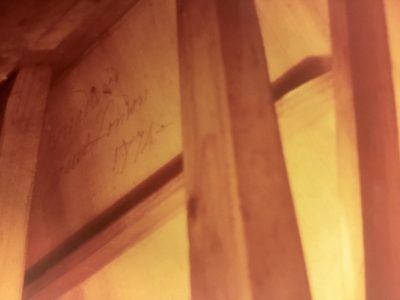 Broadwood’s signature under the soundboard 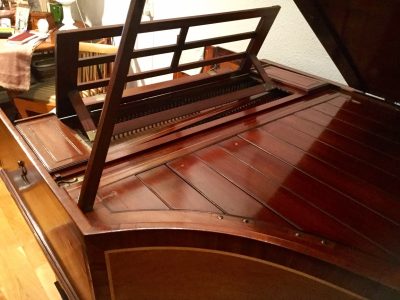