Joseph Haydn arrived in London on 1st January 1792. A few months later he visited the Broadwood Company. It is a nice thought that he might have seen, or even played, this very piano.

The miniature is a portrait of Elisabeth Peers, Lady Blunt, by  George Engleheart, 1793. 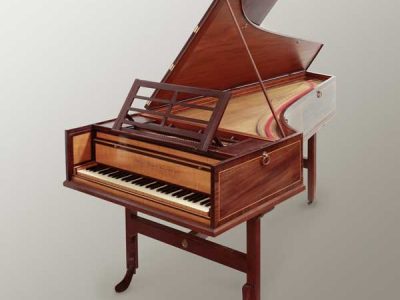 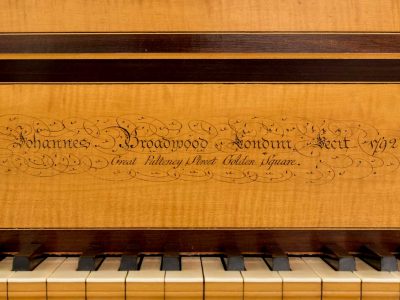 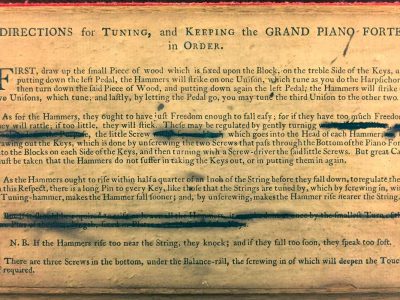 Apparently the instrument had hardly been played in its long past. The soundboard had but a few cracks. The lid was cracked as is nearly always the case in the early English grands. The action looked amazingly enough like new…. 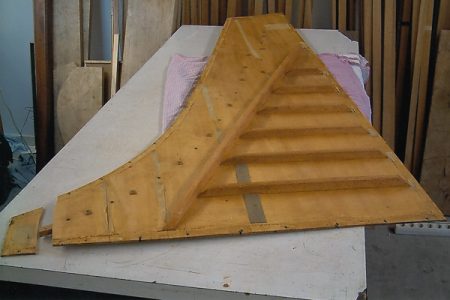 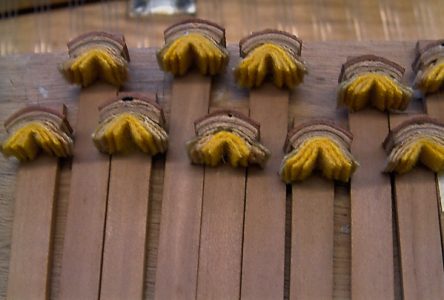 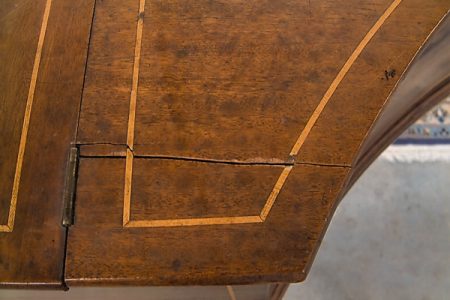 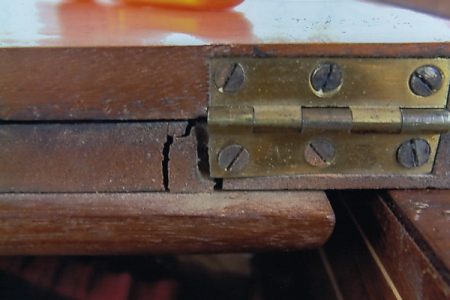