Conrad Graf was one of the most famous builders in Vienna. His instruments were exported, among others, to Italy, Hungary, Germany and Sweden. Famous composers like Beethoven, Mendelssohn, Liszt and Chopin played on his pianos.

Graf began his career as a cabinet maker, studying the craft in his native Riedlingen in south Germany. He migrated to Vienna in either 1798 or 1799. He became apprenticed to a piano maker named Jakob Schelkle, who worked in Währing, then a suburb of Vienna. When Schelkle died in 1804, Graf married his widow Katherina and took over the shop. It is not known how Graf developed his style or methods for building pianos. None of the pianos of his teacher Schelkle survive, and the surviving early Graf instruments are not much different from his fully mature ones.

The early 19th century was a period of ferment in piano building; Wythe (in “Makers of the Piano”) describes the work of contemporary builders as “a volatile blend of traditional craftsmanship and new technology, carried out in an atmosphere of intense competition.” Graf was successful in this milieu. By 1809, he was employing ten workers. In 1811, he relocated from the original suburban location to new quarters in the (more expensive) central city. In 1824 he was appointed as Royal Piano and Keyboard Maker to the Imperial court in Vienna.
(extract from Wikipedia-Conrad Graf). 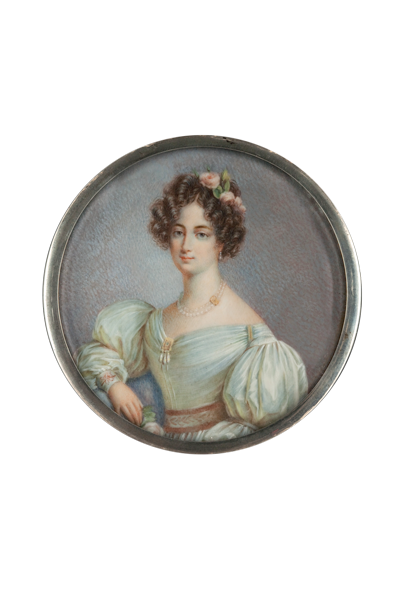 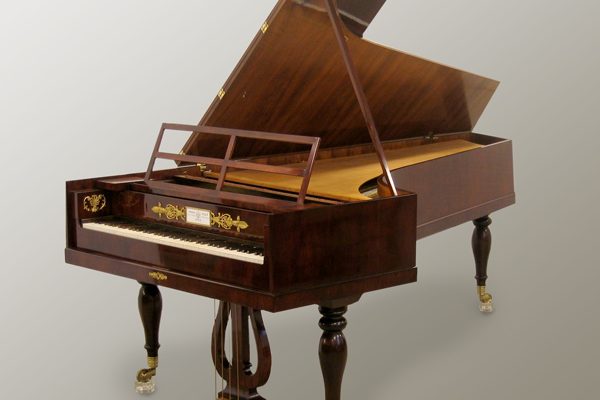 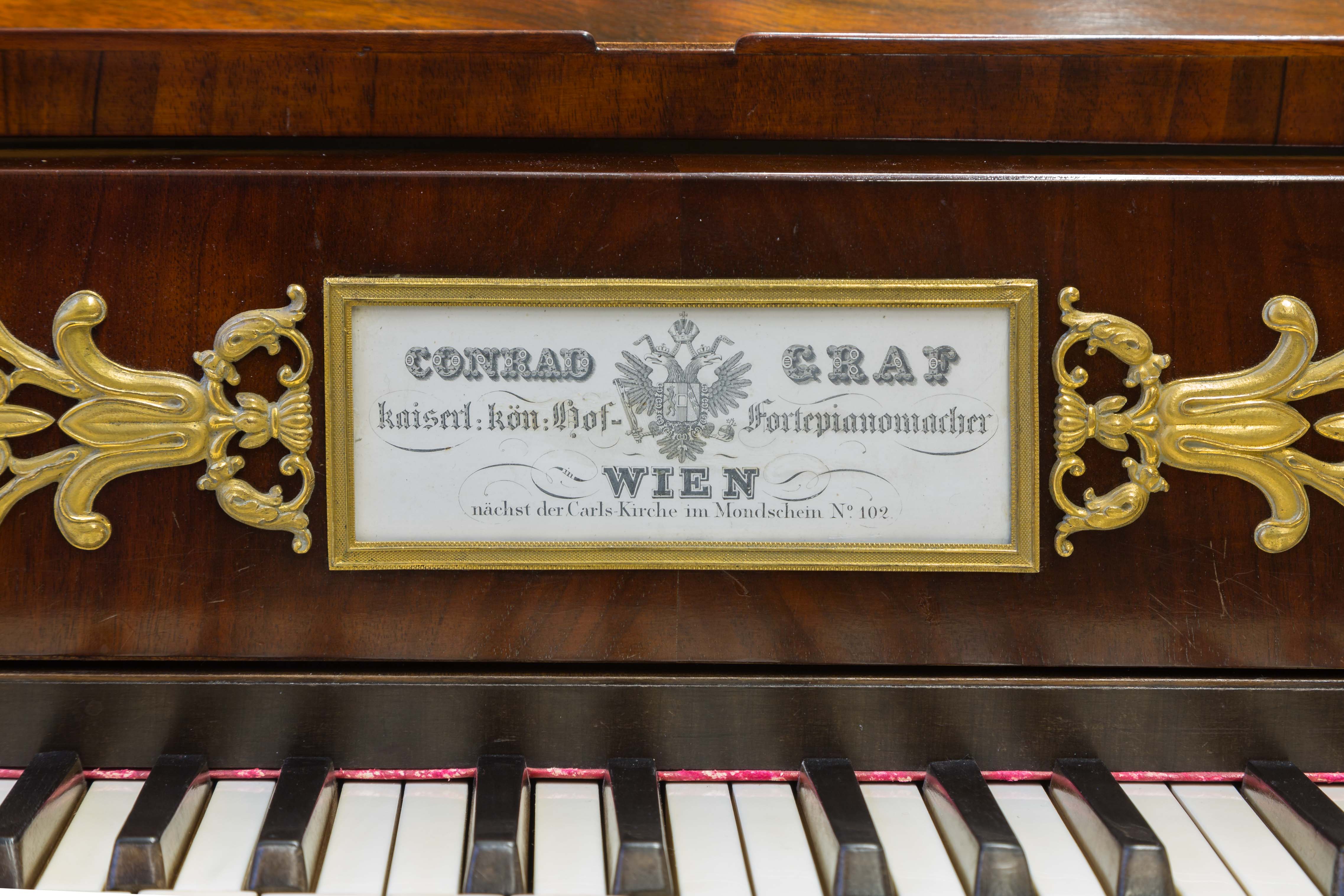 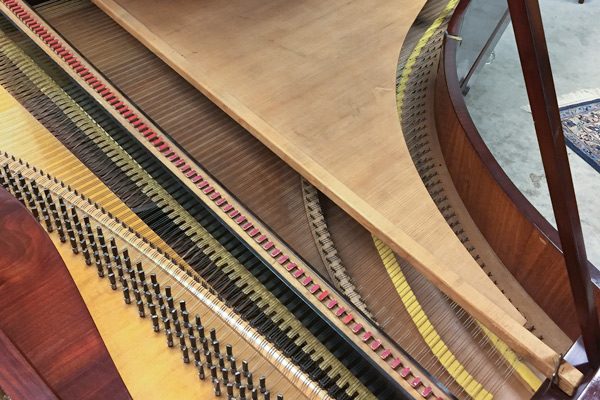 This particular instrument was acquired in Sweden and had been subjected to, as is usually the case, attempts to restore it with modern means.
As in nearly every restoration the soundboard had to be removed and taken apart. All the original parts were rebuilt. In previous repairs felt was put on the hammer heads. The felt was removed and the hammers were re-leathered. 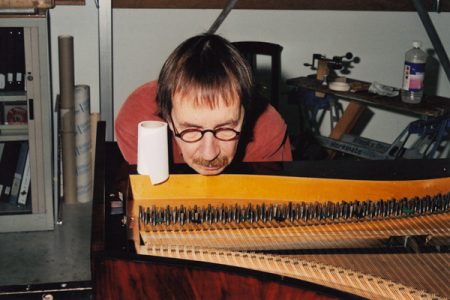 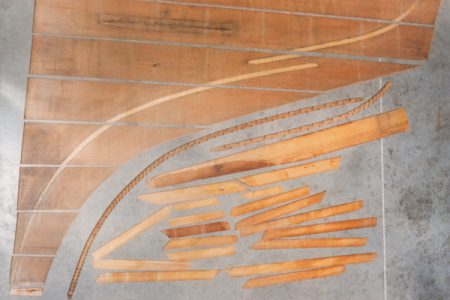 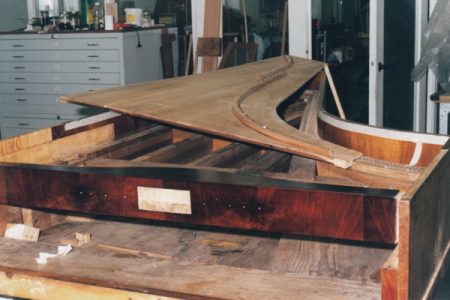 Soundboard is taken out of instrument 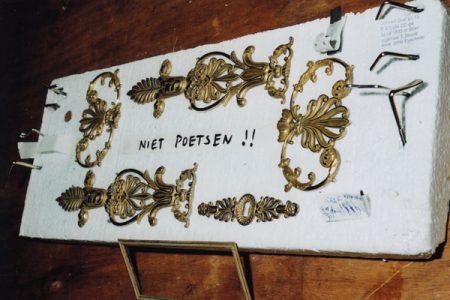 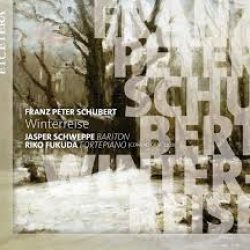 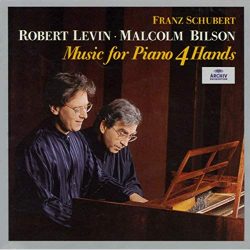