Conrad Graf, born in Riedlingen, married the widow of his teacher Jacob Schelkle and became the owner of a piano makers shop in Währing near Vienna. In 1810 he got a license to sell his instruments (as “Landklaviermacher”) in the city. In 1822 he became “Bürger” (Citizen) in Vienna and in 1825 he got the title of honor K(aiserlich) K(öniglich) Hof-Pianofortemacher.
His instruments have been played by Beethoven, Mendelssohn, Chopin, Liszt and the Schumanns.
In 1841 Graf sold his company and its building, the Mondscheinhaus, to Carl Stein.
This particular instrument was found in Sweden and bought for the collection in 2016.

Miniature of an unknown gentleman ca. 1820 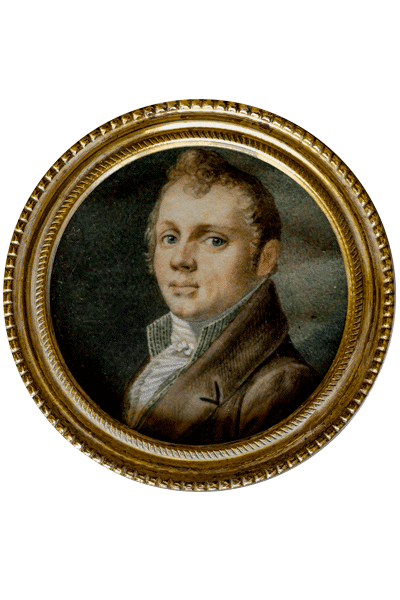 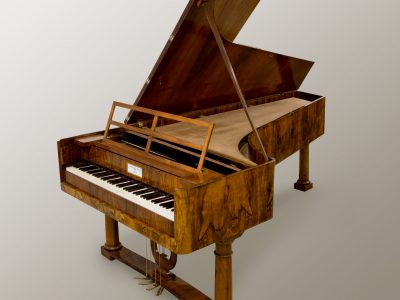 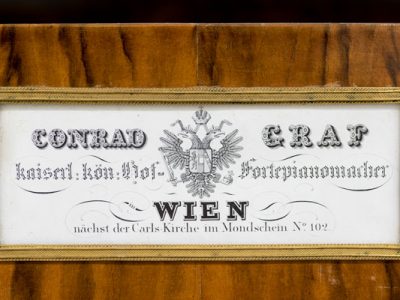 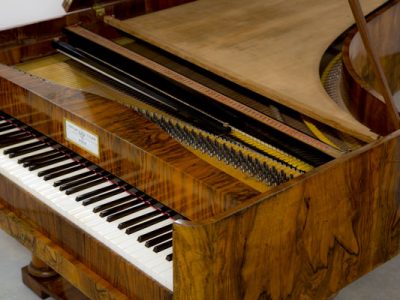 Completely restored by us in 1995 for a client in Sweden. Almost the whole piano had been rebuilt, using all its original parts. The case was straightened, the soundboard rebuilt. Everything is original, tuning pins, keyboard, pedals, although quite a few hammers had been butchered in earlier repairs… 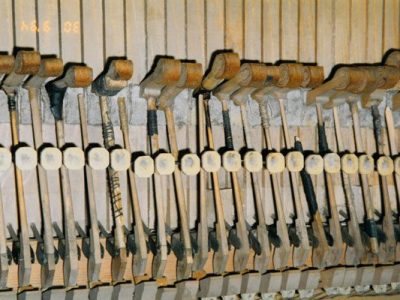 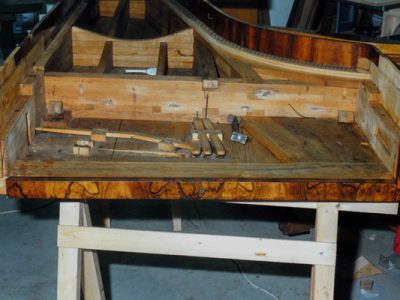 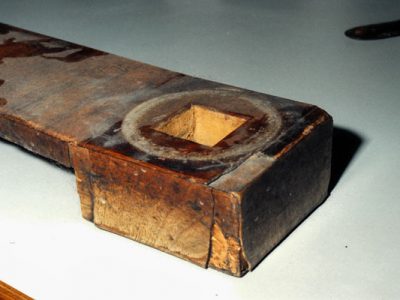 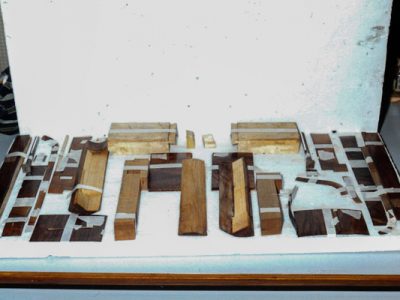 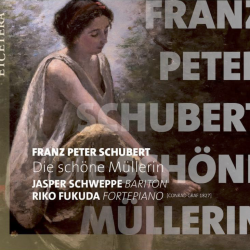 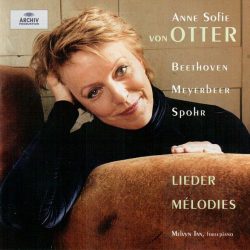