John Broadwood is the son-in-law of the English  harpsichord builder Burkat Shudi, who moved to London in search of better economic prospects. Broadwood (later Broadwood and Son and even later Broadwood and Sons) became the foremost piano manufacturer in England with an production of many hundreds of instruments per year, even in their early  days. Throughout the 19th century they kept their leading position, exporting their instruments all over the world. This piano is a representative of the 5 1/2 octave period. This kind of instrument was played, among others, by composers like Jan Ladislav Dussek.

The portrait miniature of an unknown gentleman is by George Engleheart, London 1807. 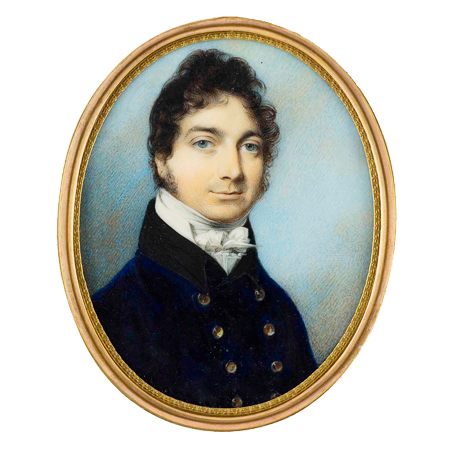 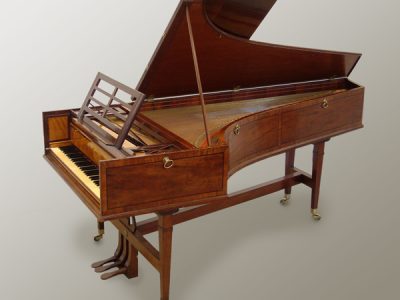 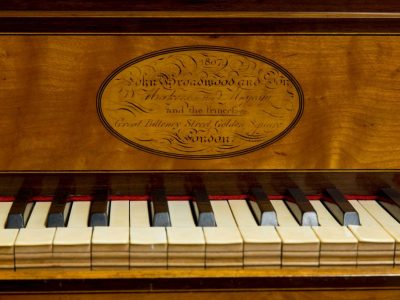 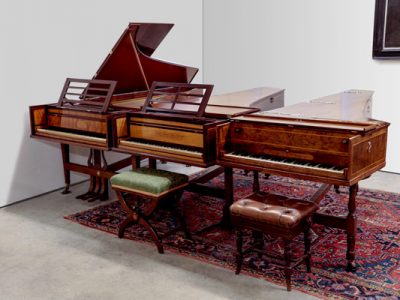 The soundboard was rebuilt with all its original parts and the case was straightened. 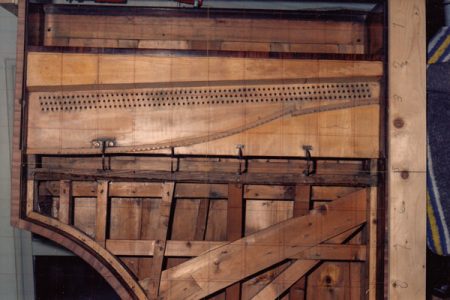 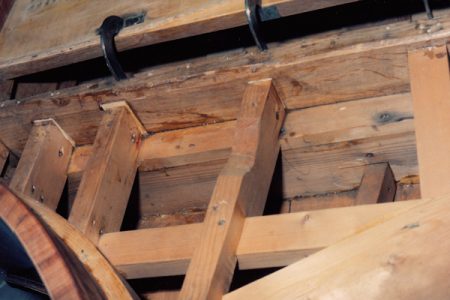 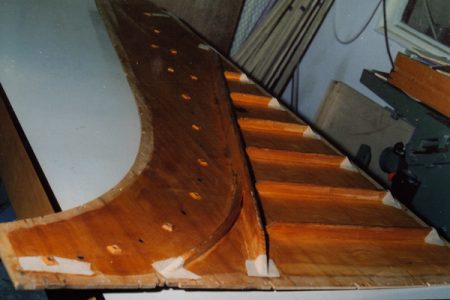 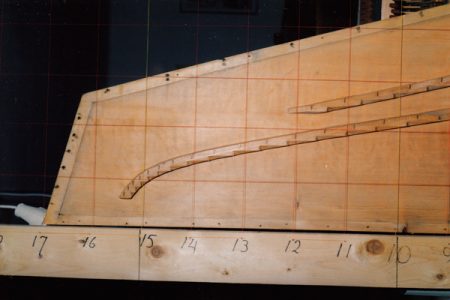 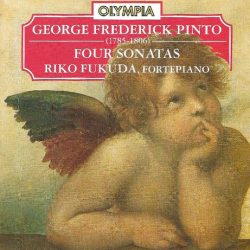